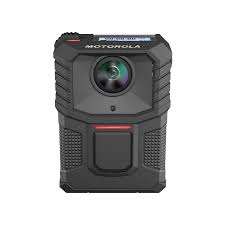 The West Orange Police Department has updated their Body Worn Cameras and revised their policy and procedures to keep pace with the new NJ Attorney General’s Guidelines.   Although there has been much press about the State Attorney General mandating body worn cameras for NJ officers, WOPD officers have been wearing body worn cameras since 2015.  Six years later, it was time for an upgrade in the cameras.  The newest camera is the V300 model from Motorola and has such features as Record After-The-Fact Technology, distortion-free video at up to 1080p resolution and enough battery power to last an entire shift.

According to WOPD policy, these cameras shall be worn and utilized by all patrol officers and supervisors in their dealings with the general public.  Cameras are also utilized by special assignments such as detectives or special investigators whenever their expected duties of that day involve anticipated interaction with the public.

Since 2015, the WOPD has had a strong written policy on the expectation of all sworn officers in regards to wearing and activating their body worn cameras.  Some examples when body worn cameras must be worn include any motor vehicle stop, any incident with a mental health crisis or any interaction which would give rise to the possibility of an arrest or use of force situation.   There are also stringent procedures in place for when officers must de-activate their body worn cameras, such as in schools, hospitals or healthcare facilities. 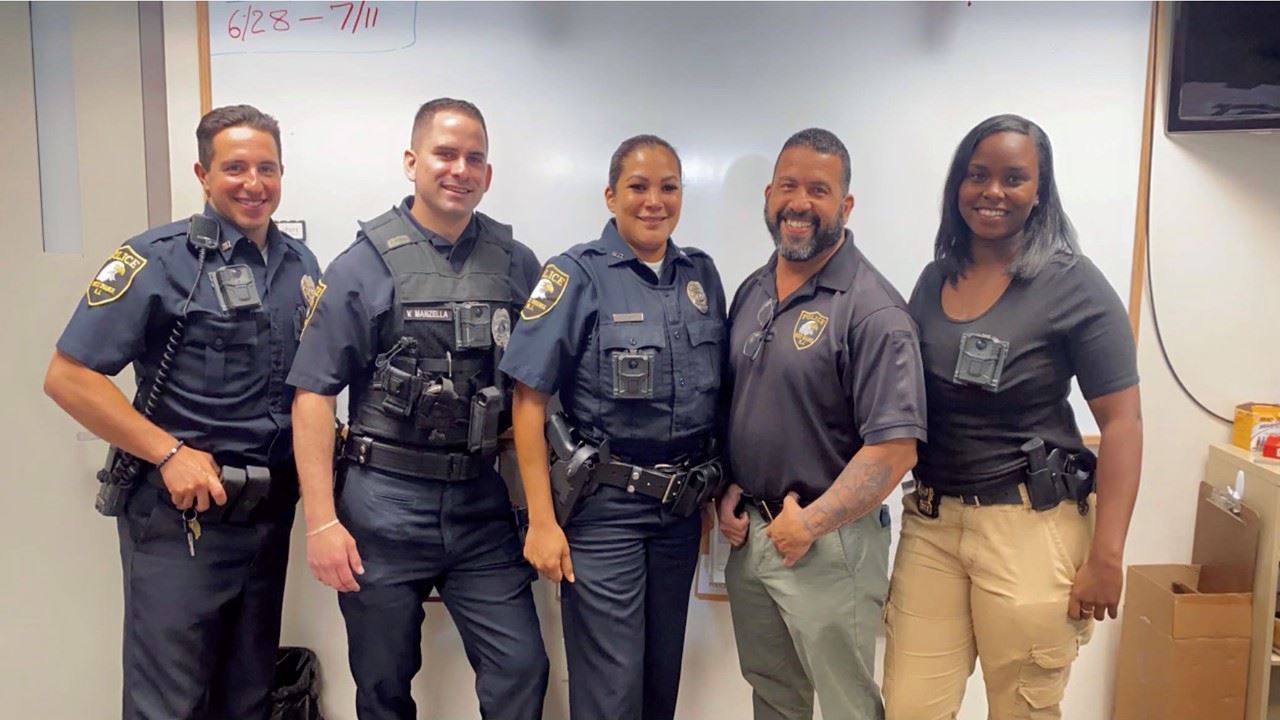