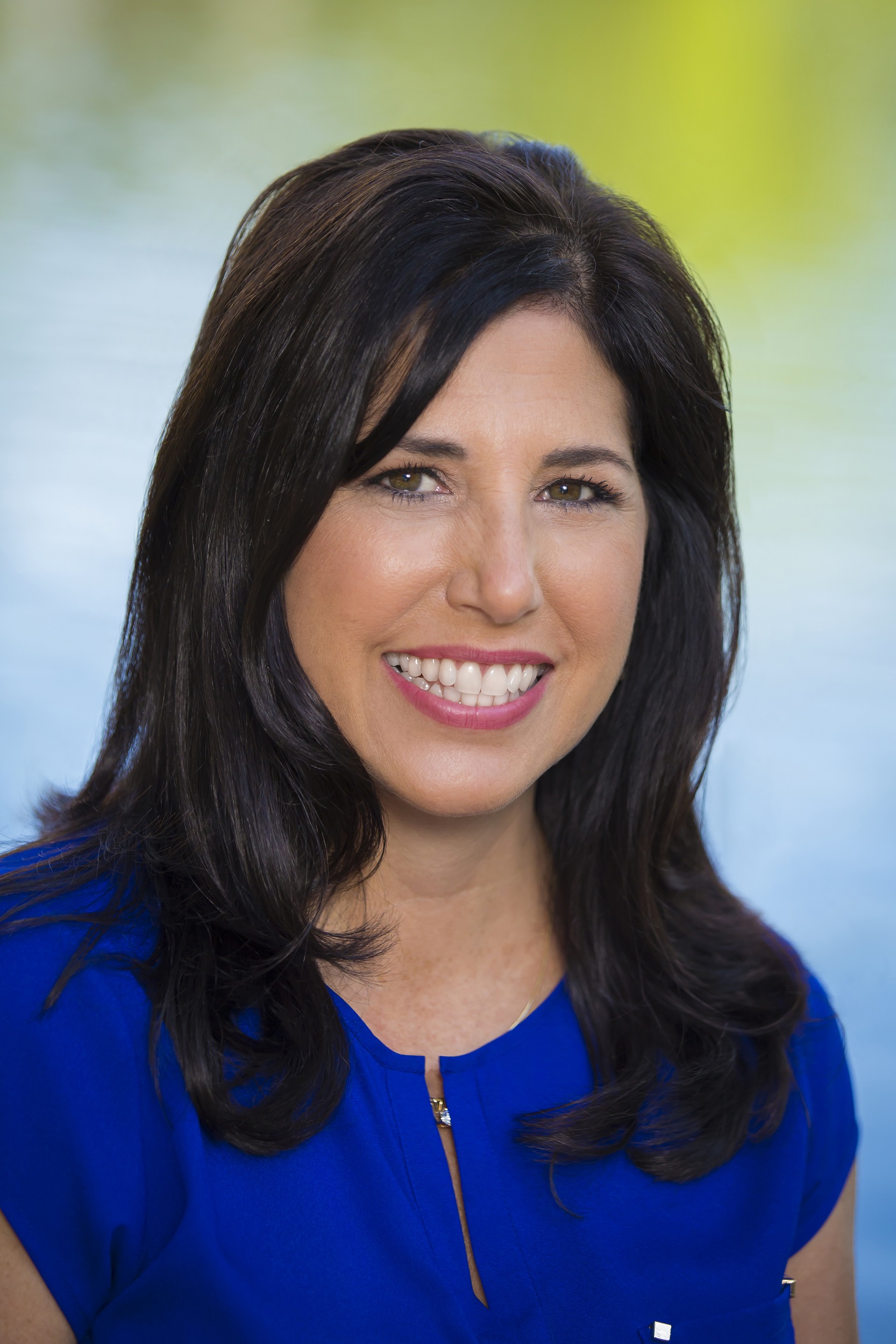 I take great pride that I am a lifelong resident and longtime community advocate. I graduated West Orange Mountain High School as Michelle Lemma (WOMHS"81") where I met my husband Anthony (WOMHS"80") and together we stayed in our beloved township to raise our three children.

For the past 15 years I have been employed as a Regional Business Director for Madison Commercial Real Estate Services located in Lakewood, New Jersey. I have an Individual Producer License with the NJ Department of Banking and Insurance and I am a certified licensed Title Insurance Officer. For ten years I was employed with Federal Leasing Corp. in Livingston, New Jersey a division of New Jersey Mortgage and Investment Corporation. I was an Account Manager and the Assistant to the National Sales Manager.

Prior to last September I have had the privilege of serving on the West Orange Board of Education as a certified Board of Education Member for ten years. I was honored to serve as Board President in 2006 and 2013 and Vice President in 2015. I worked rigorously to enforce new registration procedures in order to ensure that only West Orange residents attend our schools. I had been instrumental in developing new cost-effective policies and procedures related to use of our school facilities, transportation and custodial overtime. My efforts through the years have resulted in cost savings of over $2 million dollars and $4 million in awards from grants which I supported. Other committees which I served on included Negotiations, WOHS Rotating Block Schedule and the Math Parents Committee. I always took pride in providing a quality education for all students while maintaining fiscal accountability.

I was honored to serve the PTA’s for Redwood, Edison, Liberty and West Orange High Schools. I focused on fundraising and my efforts resulted in raising over $200,000 for our schools. The playground at Redwood School was a project that I managed while serving as VP of Fundraising for the PTA. I served as Girl Scout Troup Leader #626 and Girl Scout Unit #7 District Event Coordinator for six years and Cub Scout Leader for Den#1 for five years. I had also co-founded both the Edison and Liberty Middle School After-School Programs with Paul Cito of the West Orange Community House.

My husband Anthony (Tony) is proud to serve as an Executive Board Member and the Football Commissioner to the West Orange PAL. Our three children have attended and graduated from the West Orange Public School District. Our youngest just graduated this past June marking the fourth generation of Casalino’s to graduate from West Orange High School.