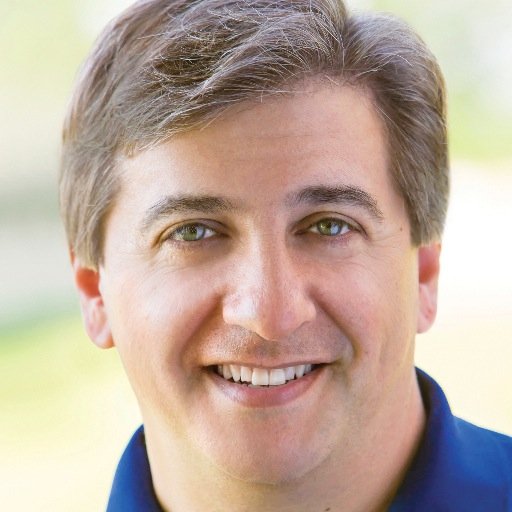 Below you will find some interesting facts about our amazing municipality.

The West Branch of the Rahway River originates at Crystal Lake and passes through the township in South Mountain Reservation.

West Orange is marked by an eclectic mix of neighborhoods and housing types, which roughly correspond to the township's geographic features. Generally, the township has four distinct neighborhoods:

Downtown West Orange and The Valley

The oldest and most densely populated part of the township is Downtown West Orange, which lies in the low basin along the township's eastern border with the city of Orange. Main Street, in this section, is home to the Edison National Historic Site, as well as the municipal building, police headquarters, and a branch post office. The West Orange Public Library] is located on Mount Pleasant Avenue in this section, just west of Main Street. Downtown West Orange is laid out in the pattern of a traditional town, and is formed around the western termini of two major east-west arteries of the Newark street grid: Central Avenue and Park Avenue. Downtown West Orange has the most urban character of the township's neighborhoods, while the Valley is home to a growing arts district and a significant African American community.

West of Downtown, the neighborhoods of West Orange become increasingly suburban as one ascends the steep hill of the First Watchung Mountain along Northfield, Mount Pleasant, or Eagle Rock Avenue. The housing stock in the neighborhoods of Hutton Park and Gregory is a mixture of Victorian, Jazz Age, and Tudor-style houses; large estates; garden apartments; and post-World War II modern houses. The Victorian enclave of Llewellyn Park, one of America's first planned residential communities, is also located on the First Mountain, having been created in 1853 as a site for country homes for the wealthy from New York City. Many blocks on the First Mountain have sweeping views of the Newark and New York City skylines.

Beyond the high ridge traced by Prospect Avenue, West Orange becomes a patchwork of post-World War II suburban neighborhoods, interspersed with pockets of older Victorian homes, as well as golf courses, professional campuses, and shopping centers. Pleasantdale, a walkable business district in this part of the township, includes a number of restaurants, office buildings, and houses of worship. Pleasantdale is also home to a significant Orthodox Jewish community.

Finally, the westernmost section of West Orange lies along the eastern face of the Second Watchung Mountain, and includes large portions of the South Mountain Reservation. The housing stock in this neighborhood resembles that of Pleasantdale, as well as those of the adjacent suburban townships of Millburn and Livingston.

View All
/QuickLinks.aspx
View All
/FAQ.aspx
Bids &
Proposals
Report
A Concern
Report A Pothole
Online Bill Pay
Notify Me®
sign up
IN & Around
west orange